With taisha Paggett and others

At the height of the Bush administration and its “War on Terror,” whitehouse.gov offered to answer questions asked by the public, on a page titled “Ask the White House.” At a time of mass dissent against the Administration, the questions presented were “softballs,” effectively asking the Administration why they were so great, with pat answers credited to the President and members of his Cabinet. Seeing this invitation into public speech as a simultaneous invisible erasure of critical questions, Hunt and Taisha Paggett invited artists and activists they knew to write their own questions. Contributors were asked to consider:

While brainstorming ideas for this show, we were interested in opening up a space to engage how the diversity of people we know are living their lives, asking: what are people’s concerns as artists, producers, parents, educators, citizens, children, workers, organizers, activists, etc? What are people thinking, making and doing? How are they getting by, financially, emotionally or otherwise, within this particular moment? We were also interested in the kinds of language we have to express such matters—whether the ways we are accustomed to describing our lives really do express what we hope them to. And if so, is such language compatible with political expression, allowing what we mean to say to enter into the decisions and processes which determine how we live?

Each contributor was asked to consider these thoughts in the formulation of their question, which could range from conventionally political speech to speech that tries to escape limitations they feel conventional political speech to contain. They were asked to submit their question to “Ask the White House,” and then — seeing them unanswered — to forward them to the artists, where Undeliverable Address would serve as a forum for these unsanswerable questions. 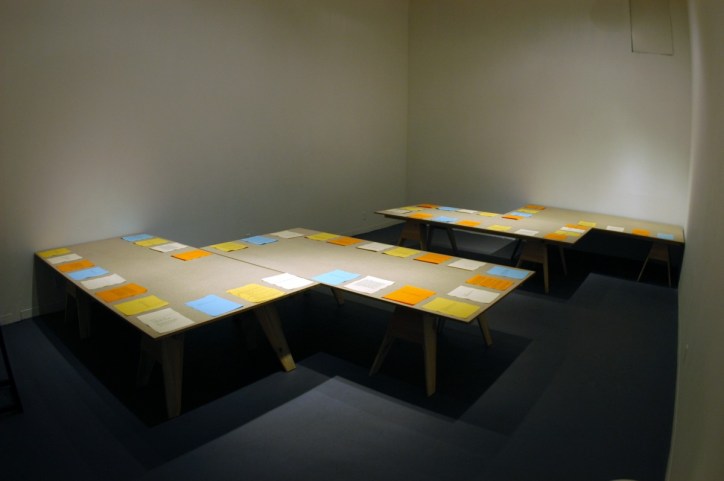 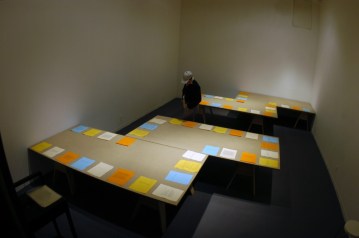 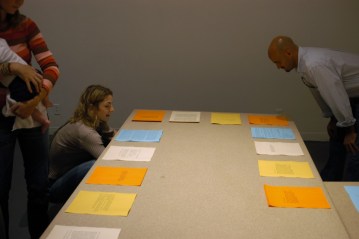 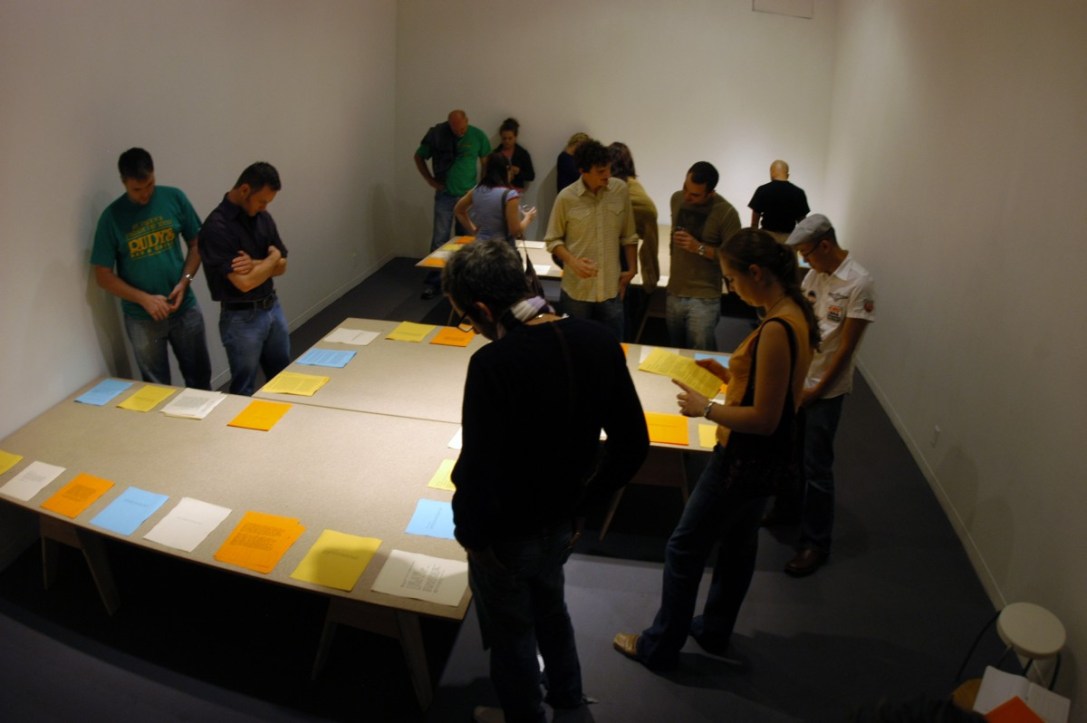 Download the full transcript of questions here   &   A part of On Movement, Thought and Politics