A diagram following notions of “order” as inspired by the racial legal case brought against six African American youth in Jena, Louisiana, known as the case of the Jena 6. In 2006, following a demonstration by black students against the claiming of the social space beneath a popular tree by white students, nooses were later seen hung from the tree. These tensions resulted in a fight, resulting in the arrest and prosecution of the six, with no arrest nor charges brought against any of the white students.

News of the 6 spread through alternative media, and on September 15, 2007, between 15,000 and 20,000 people from around the country descended on this rural town, marching in a civil rights protest that in some ways can be seen as activated by the anti-racist organizing energies sparked by Hurricane Katrina a year before, and a harbinger of the Black Lives Matter protest movement of 2014–15. With the title based on a quote from Jena’s prosecutor directed to the 6, the diagram charts notions of “order,” as the concept structures the hierarchical imagination, its social perception, rules and forms of policing — placing some people “out of order,” or out of their place within the social order, “not knowing their place,” exactly as black youth protesting segregation and white supremacy are historically seen. 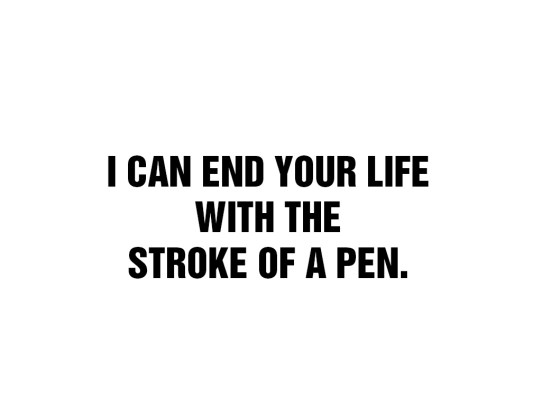 Phrase spoken by the local prosecutor to the Jena 6 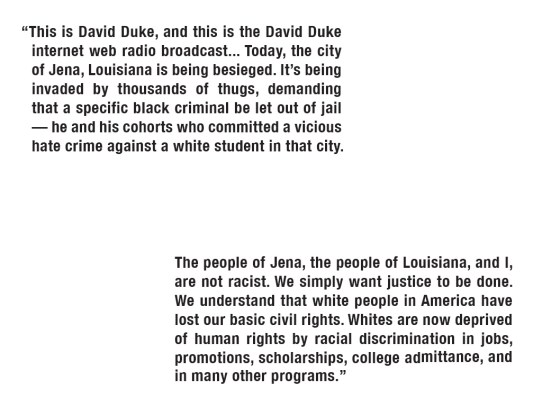