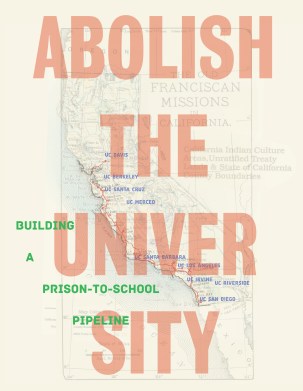 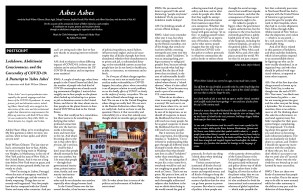 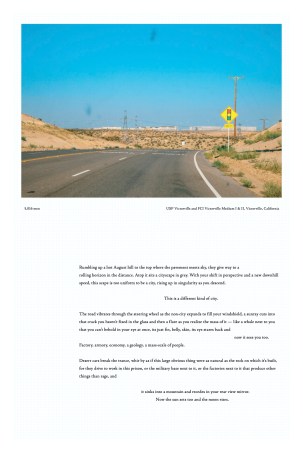 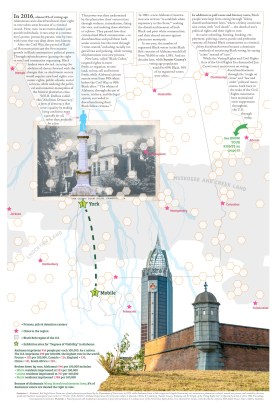 “A Whole Lot of Talent and a Whole Lot of Resources,” a conversation with Jackie Clay, Tim Clay, Daniel Rogers, Brunell Smith, Mary T. Smith, and members of the 2020 Oral History and Storytelling Workshop at the Coleman Center for the Arts 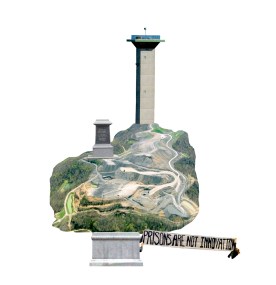 “Bourbon, Basketball and Horse Racing,” with Judah Schept and DeBraun Thomas of Take Back Cheapside 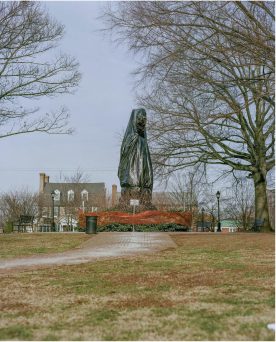 “Weak, False and Full of Holes,” with Elizabeth Webb 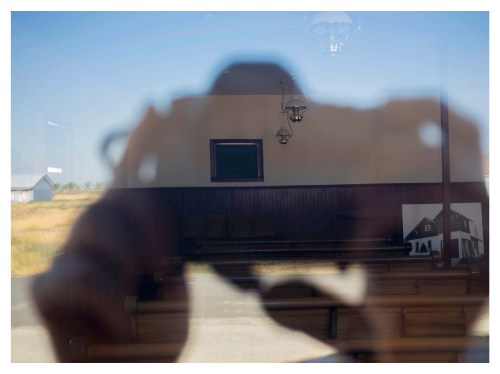 4 Directions of Allensworth (front), with Rachel Herzing and Isaac Ontiveros 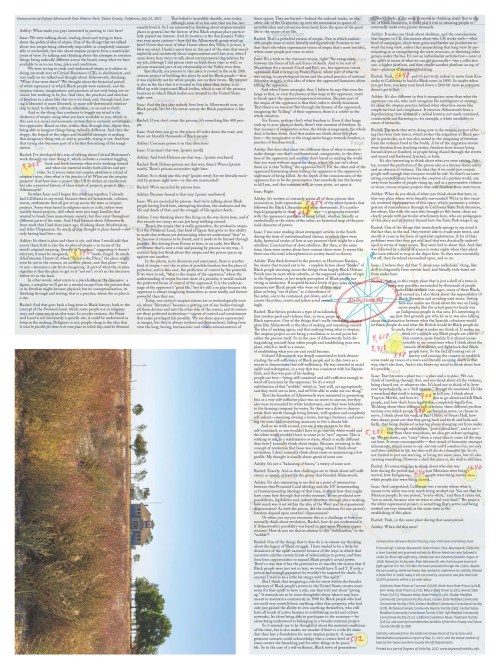 “4 Directions of Allensworth,” with Rachel Herzing and Isaac Ontiveros 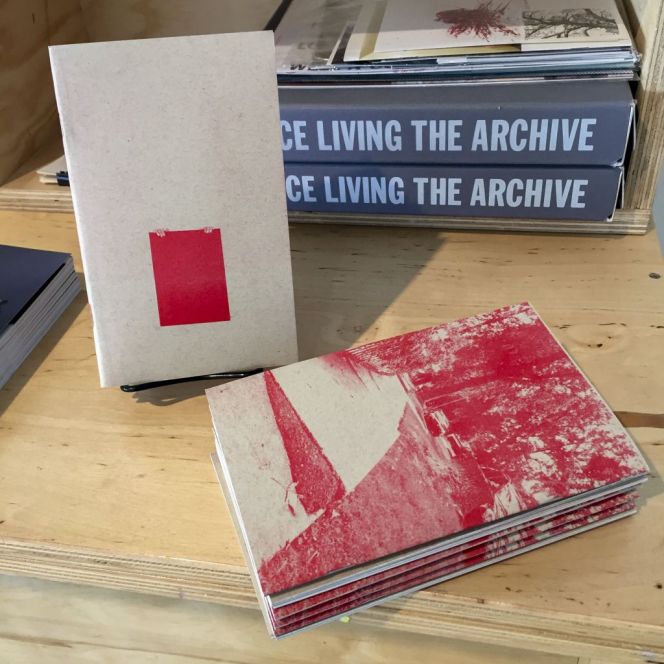 School for the Movement of the Technicolor People 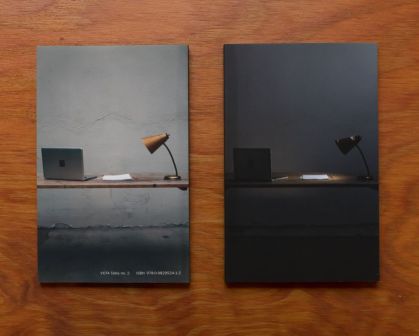 Notes on the Emptying of a City 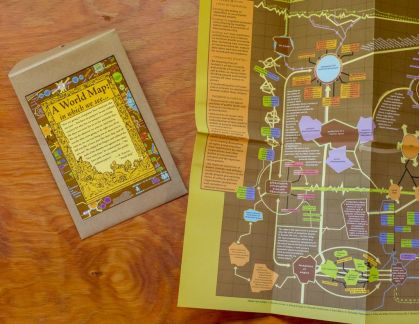 A World Map: In Which We See…

“Politics of Vision in the Carceral State: Legibility and Looking in Hostile Territory” | link
Oxford Encyclopedia of Criminology and Criminal Justice, Oct 2017

Public Servants: Art and the Crisis of the Common Good | link
Statement on the role of the state in art with artist’s portfolio, Eds. Johanna Burton, Shannon Jackson and and Dominic Willsdon, New Museum/MIT Press, 2016

School for the Movement of the The Technicolor People | download
Exhibition and Course Catalogue for the School’s residency at Los Angeles Contemporary Exhibitions, 2015

“Hopscotching, Traipsing and Waving in Passing: The Weak Ties of the Networked Art World and the Loss of Criteria” | link
Review of Your Everyday Art World, by Lane Relyea, MIT Press, Cambridge, 2013
X-tra Contemporary Art Quarterly, Summer 2014, Vol 16, No 4, 2014

“What Goes Into the World: Treacherous Teachery and Arting and Art School” | download
Written with Malene Dam
Shifter, No 20: What We Can Knot, 2013

“Notes on ‘Notes on the Emptying of a City’: An Interview with Ashley Hunt” | link
Fringe Arts, Blog, 2012

“Notes on the Emptying of a City” | link
Book based upon the script and imagery of the performance of the same name
Volume 2 in VCFA Talks series, Vermont College of Fine Arts, Montpelier, 2012
Developed from a text originally published in The Journal of Aesthetics and Protest, Issue 5, Vol 1, 2007

“Theater of Scarcity” | website
Published in itch journal, No. 12: Com(petition) The Big Throw Down, 2011

“But you, you’re not cinema. (Sorry I have to tell you this)” | website
co-authored with Katya Sander
Published in What is To Be Done? Spectial Issue, “Make Films Politically,” 2007

“Working” | download: round 1 • round 2 • round 3 • round 4 • round 5 • round 6 • round 7
A seven round conversation between nine artists: Andrea Geyer, Sharon Hayes, Ashley Hunt, Maryam Jafri, Kara Lynch, Ulrike Müller, David Thorne & Alex Villar
Published in Artwurl webzine, 2004–5