ASHES ASHES is a two-channel video imagining of an abolitionist future, with the scheduled closure of Rikers Island Jail Complex as its starting point, the coastline around the upper East River as its imagery, and COVID-19 and the 2020 Black Lives Matter uprising as a backdrop. The video is narrated by multiple voices, including New York-based scholars/activists/artists/thinkers, Ruth Wilson Gilmore, Shana Agid, Dalaeja Foreman, Sophia Gurulé, Pilar Maschi and other members of the former No New Jails Coalition, which worked to bring an abolitionist framework to the campaign to close Rikers Island jail complex.
The video is accompanied by a free digital newspaper, with an additional interview of Ruth Wilson Gilmore about the carcerality of COVID and the importance of abolitionist consciousness, and featuring image and campaign contributions from the RAPP Campaign (Release Aging People in Prison), Critical Resistance’s Abolitionist Platform Toward Healthy Communities Now and Beyond COVID-19, and the New York Transformative Justice Hub.
Ashes Ashes was commissioned for the exhibition, Marking Time: Art in the Age of Mass Incarceration, curated by Nicole Fleetwood, September 17, 2020 – April 4, 2021, at MoMA PS1, New York, NY 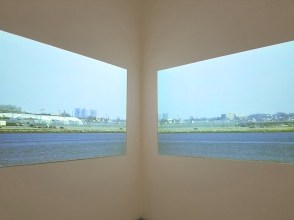 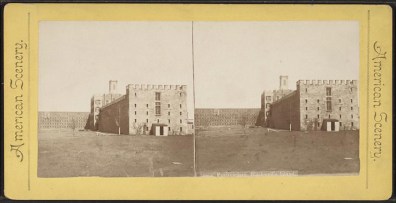 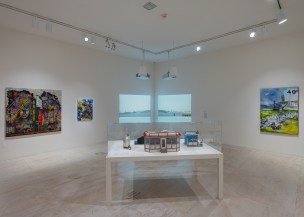