DOUBLE TIME is a two-channel video and photographic series made in dialogue with the Phoenix grassroots organization, Mass Liberation Arizona. “HOW DO TWO TIMES TOUCH?” is the narrator’s first question to the viewer, as Double Time introduces the pending closure of Arizona’s Florence Correctional Complex amidst today’s calls for prison abolition, and weaves them into reflections upon the long arc of abolitionist struggle since the Haitian revolution — including the revolution’s relationship to the U.S. Civil War, and how the Civil War’s photographic and war-making capacities alike were used as engines of imperialist expansion and erasure into the Southwest. 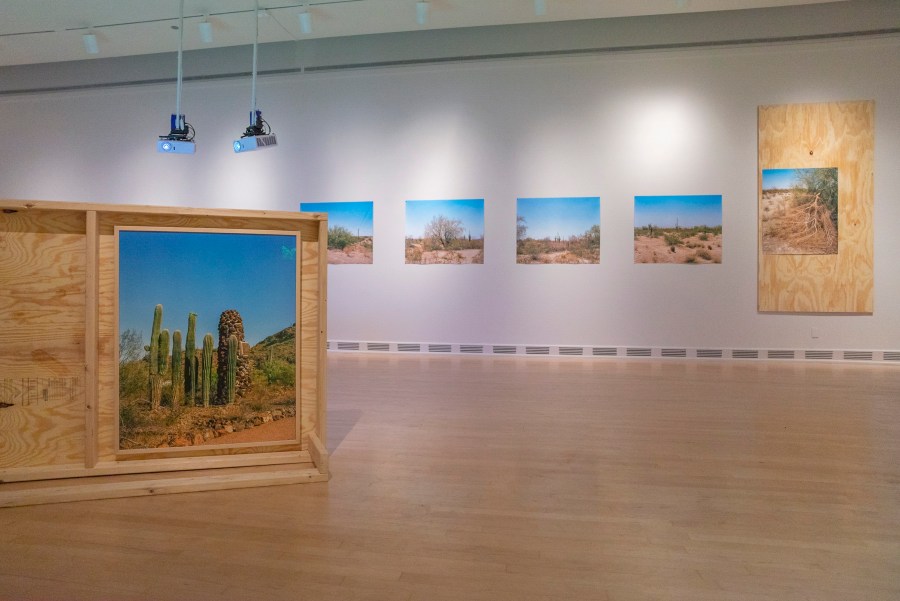 Surrounded by portraits of plant- and tree-life that map a full circle around the Florence Correctional Complex, each one blocking the camera’s view of them, these historical relationships are also sewn together by the reflections of community organizers from Mass Liberation, as they take up abolitionist work in present-day Phoenix.

Building upon Hunt’s ongoing looking to existing natural growth that overcomes and thrives despite the carceral structures in their midsts, which began in Degrees of Visibility and was carried through Ashes Ashes, it considers what fugitive, visionary and persevering things emerge from the ruins of power; the second in a trilogy of multi-channel work. 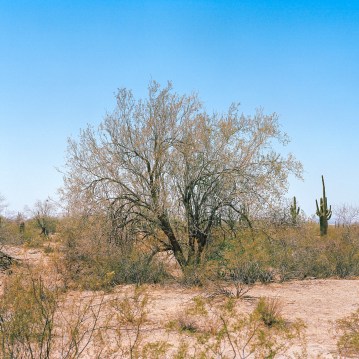 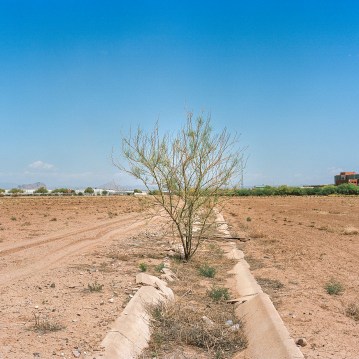 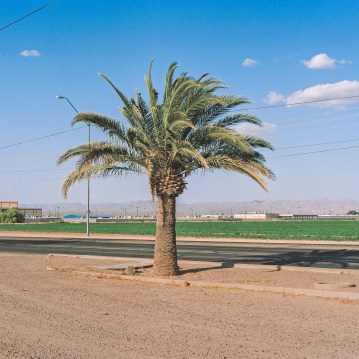 As part of the collaboration with Mass Liberation, Hunt also produced a short video for their campaign to recall local Maricopa County prosecuting attorney, Allister Adel, who oversaw the mass political prosecutions of protesters in a city-wide scheme to target Black Lives Matter activists during the protests of 2020.