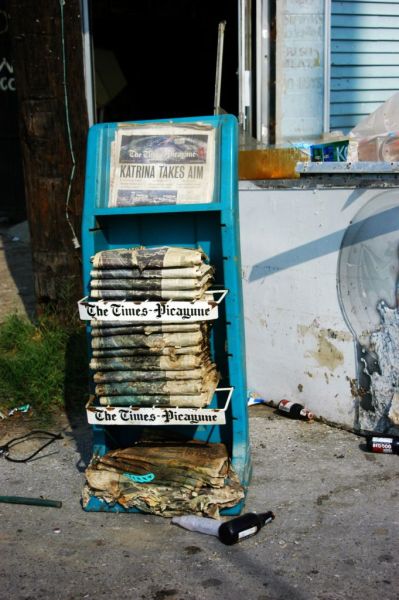 Notes on the Emptying of a City is a performance that acts as a dismantled film, where a narrator pieces together the sounds, images and storytelling of a documentary before a live audience. A figure sits alone at a desk with a printed text and a laptop computer. What looks at first like a traditional slide lecture quickly turns into storytelling — a narrator recounting his experiences as an artist working with a group of social justice activists in the aftermath of Hurricane Katrina. Spoken over images of emptied and ruined architecture, he reflects upon the cataloguing marks written across buildings by soldiers and police; upon the prison and people that the city had refused to evacuate before the storm; and upon being a witness, an observer, a listener and a speaker among others. Between each account, he cues a video portraying the testimony of a citizen — a neighbor, an organizer, a group of protesters — each speaking of their experience and making a claim to their place in the city. Together, the testimonies, the narration and slides weave into a live form of journalism, one left open for inspection and discussion by its audience. Working from the intimate starting point of what it meant to be present in that time and space with a camera and microphone, and arriving at emerging economies of risk and catastrophe, it leads viewers through difficult questions of race, visibility and speech, the writing of history, and how the total political crisis of Katrina continues to speak to the state of our political lives.

The piece evolved out of two previous pieces of writing (Journal of Aesthetics and Protest, 2007; Re-thinking Marxism, 2006; see Writings), and the short video, I Won’t Drown on that Levee and You Ain’t Gonna’ Break My Back (2006), part of the Corrections Documentary Project. 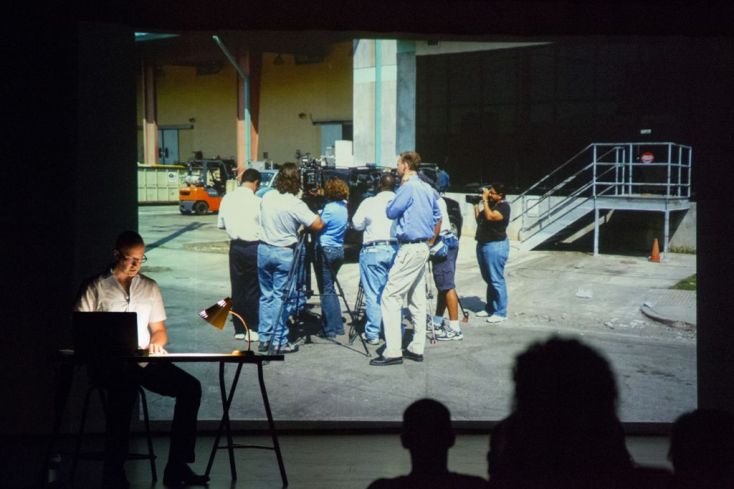 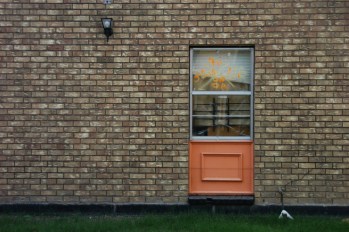 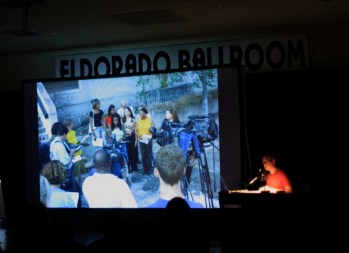 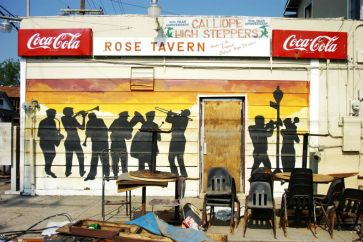 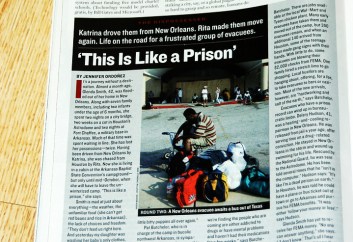 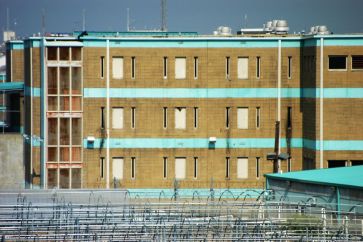 Each performance includes a dialogue with the audience that is considered a part of the performance work, soliciting the local meanings that were stirred during the performance and bringing them into the discourse of the piece. Each conversation is recorded and transcribed, added to a growing archive. 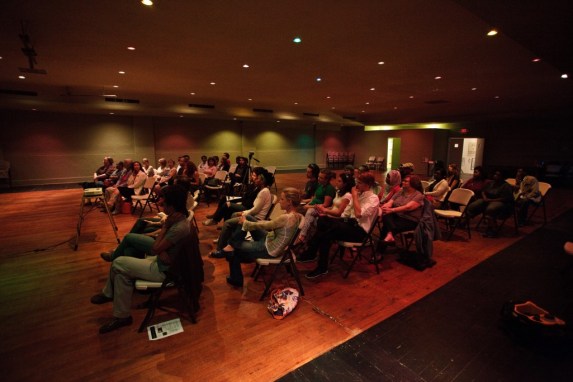 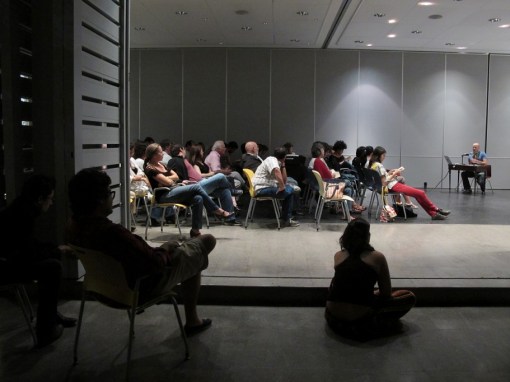 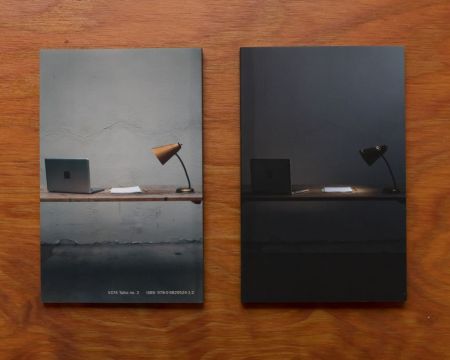 Project includes Notes of the Emptying of a City: Script for a Performance, a book version of the piece, including the performance script and its visual materials, published as Volume 2 of VCFA Talks, published by Vermont College of Fine Arts, 2012. For copies of the books, request here.

This project followed initial works about this time after Hurricane Katrina, including: