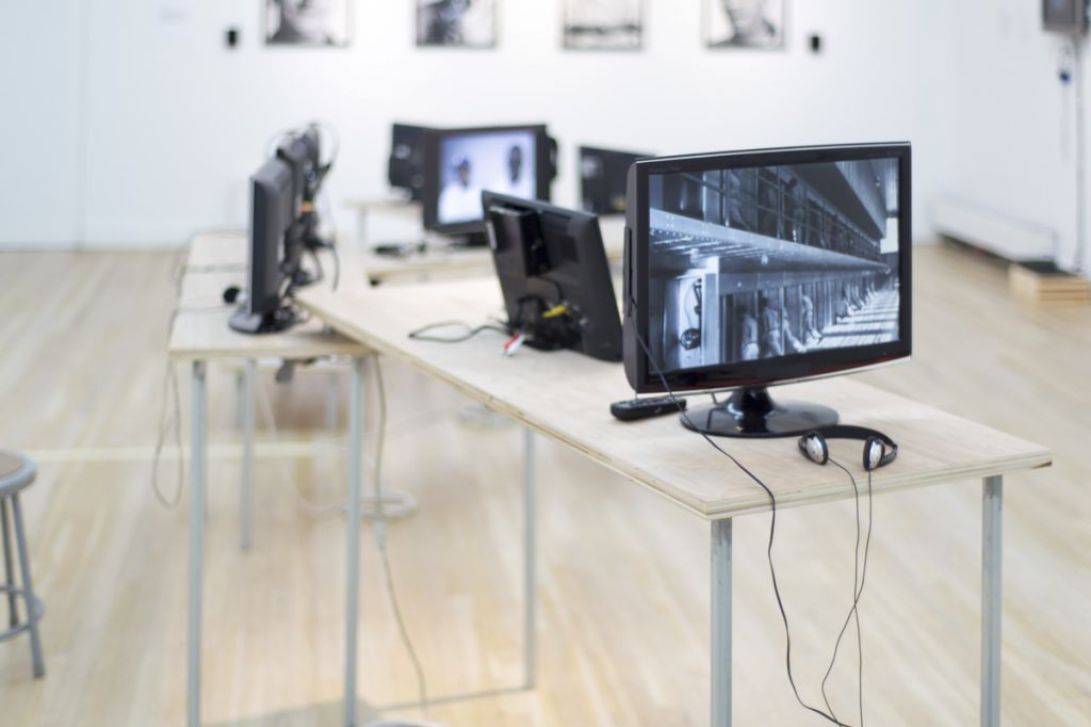 The Corrections Documentary Project is an ongoing body of work about the prison industrial complex and mass incarceration, primarily examining the politics and economics of the 800% increase of the U.S. prison population since 1970, produced in dialogue with people and organizations from communities most affected by prisons and policing. The project is comprised of ten videos, two maps and additional projects that reveal the manner in which this system helps structure and preserve historical hierarchies of today’s society through the rhetoric of crime control. 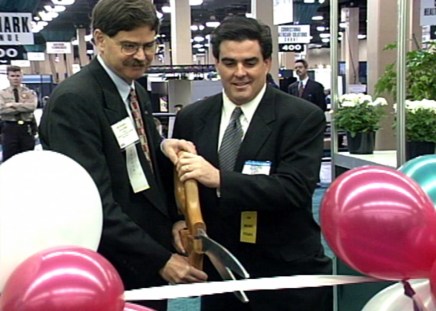 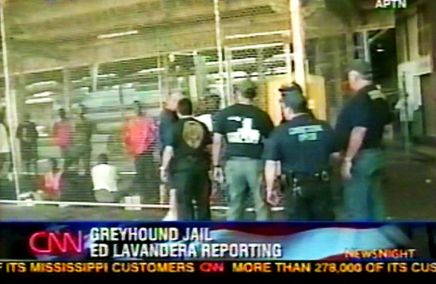 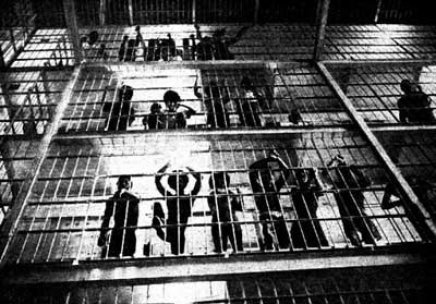 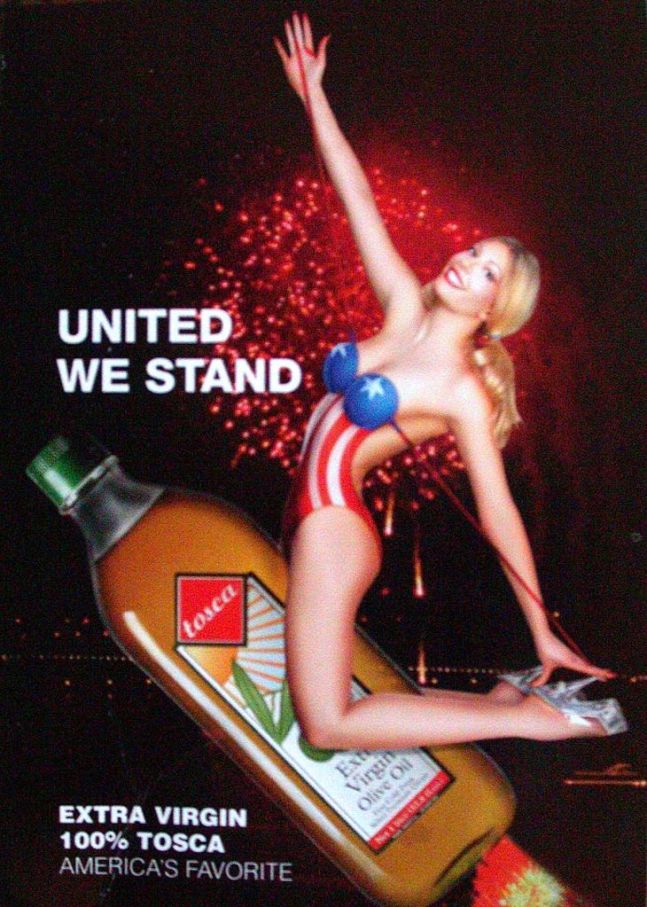 Corrections was the first work in the series, tracing the processes and rationales for recent prison privatization, the incentives for unbridled growth it points to throughout the whole system, and the resulting implications to our society. Out of this film grew a series of short videos that explore in detail related issues and grassroots efforts to oppose the system. Along with the two maps, the project demonstrates the direct link between motivations of political and economic profit and mass incarceration, where prisons are offered by the states to solve problems of poverty and the state’s own failures, in both the commonly rural communities in which new prisons are built and the typically urban communities from which prisoners most often come. 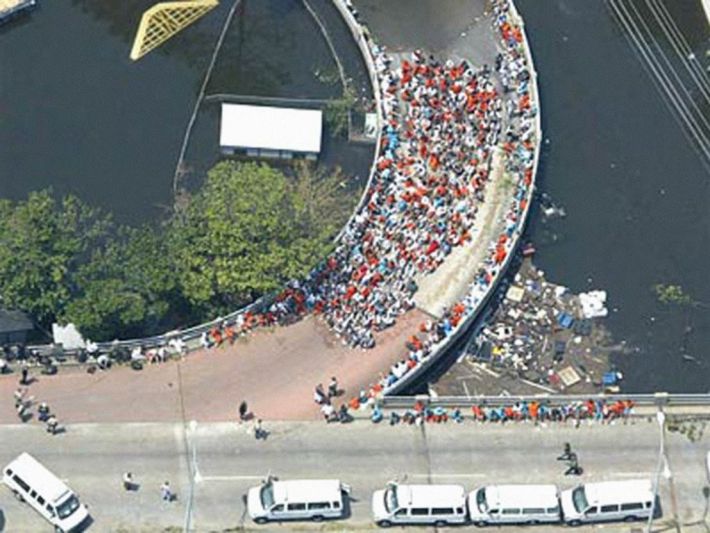 I Won’t Drown on that Levee and You Ain’t Gonna Break My Back (prisoners evacuated from the Orleans Parish Prison, held on the Broad Street Bridge) 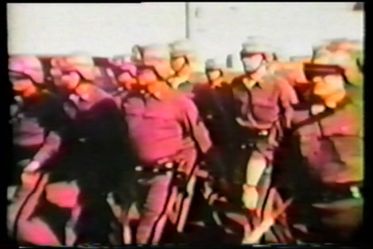 Attica: Roots of Resistance (archival footage of National Guard troops being sent into the Attica prison) 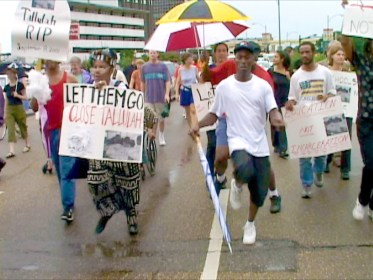 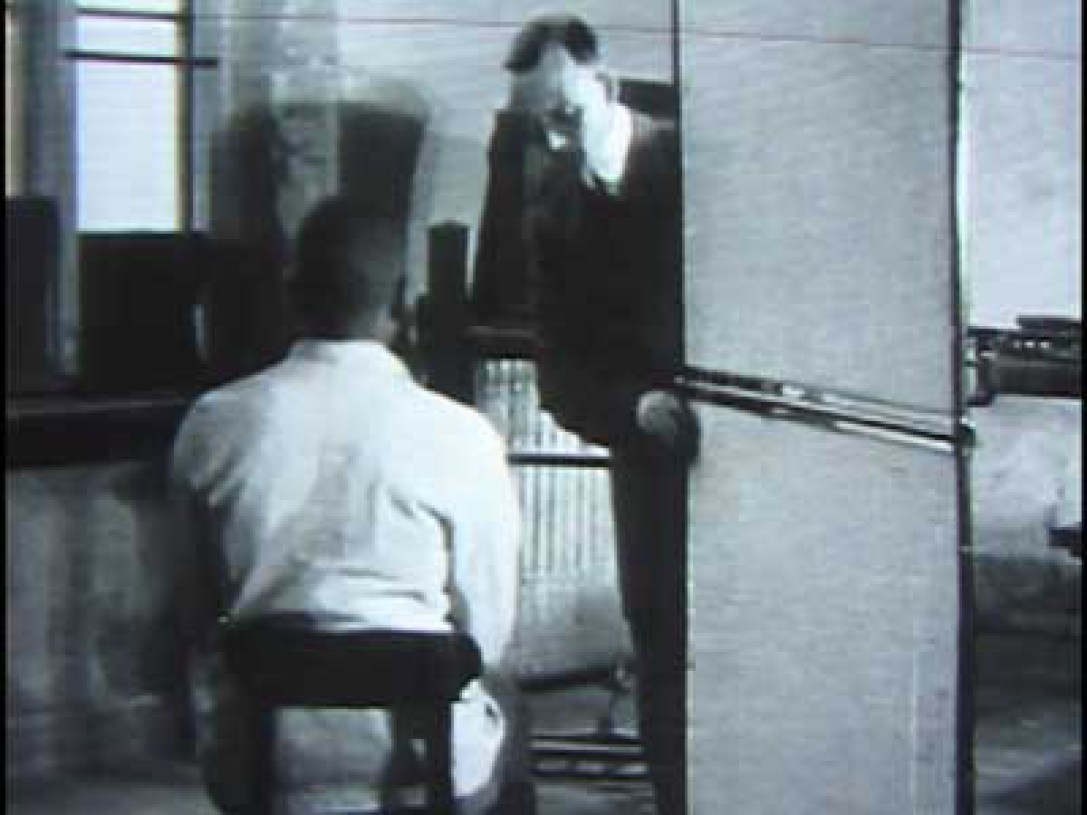 Among these “Footnotes” on CORRECTIONS are three videos looking at prisons at different moments in time: past (Attica: Roots of Resistance), present (A Prison in the Fields), and future (Lockdowns Up). Two videos based in New Orleans (New Orleans Jazz Funeral and Close Tallulah Now!) tell the story of a grassroots campaign to shut down the Tallulah Correctional Facility, an infamous youth prison in northern Louisiana. An Interview with Curtis Muhammad is an absorbing conversation with a labor and civil rights activist who discusses unions, criminalization, globalization, and the obligations of artists to those for whom they are advocating. An Incident at the Calliope Projects portrays a common afternoon at this historic public housing project in New Orleans, which was closed down after Hurricane Katrina. Two videos documenting the 2005 Southern Conference of Critical Resistance portray both its organizing effort and the happenings of the conference itself, promoting the abolition of prisons as a vision for social movement to come. Finally, I Won’t Drown on the Levee and You Ain’t Gonna’ Break My Back tells a story of New Orleans during Hurricane Katrina, in which the local Sheriff refused to evacuate the Orleans Parish Prison, leaving prisoners to drown in their cells; this story would later serve as the starting point for Hunt’s Notes on the Emptying of a City.

In exhibitions, the larger body of material from the project shows as a video archive with popular education posters — Prison Maps — available to the viewer to take with them. 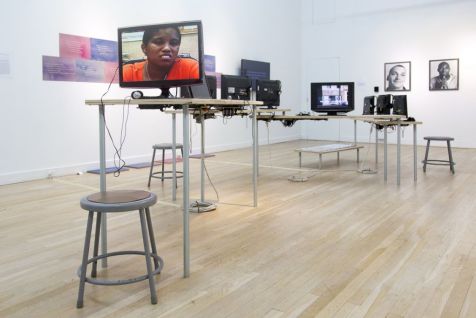 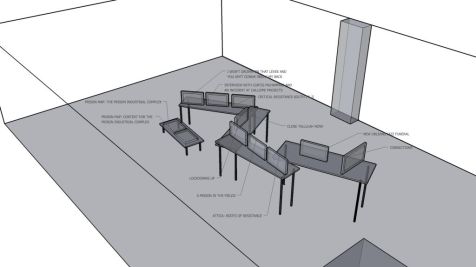 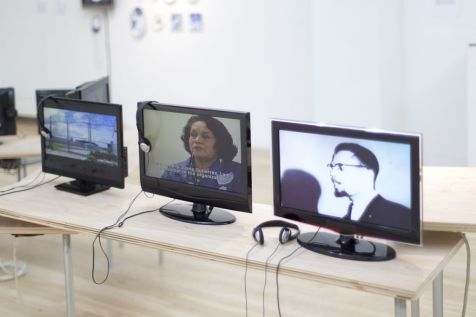 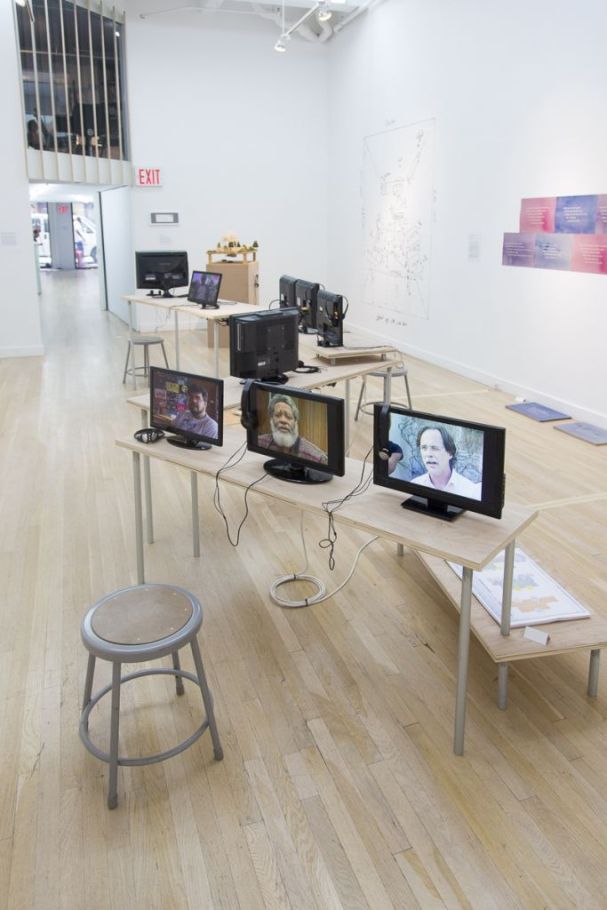 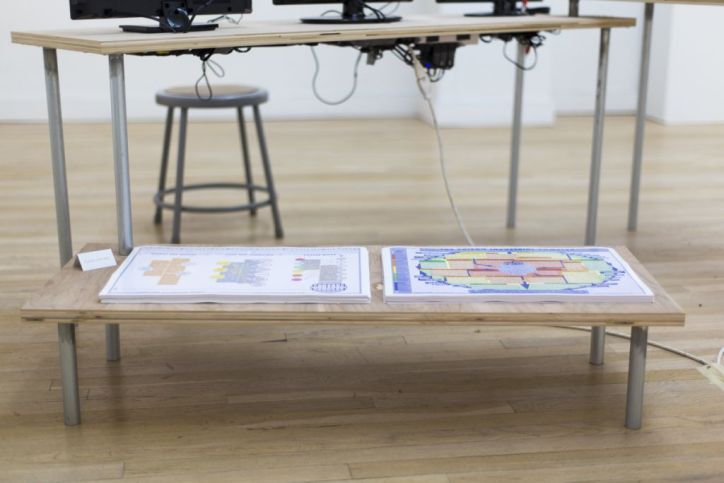 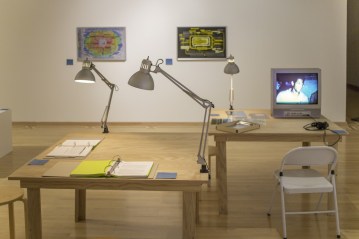 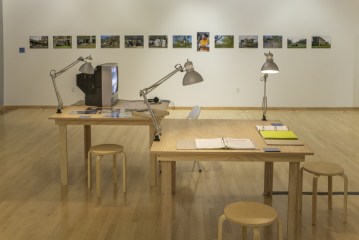 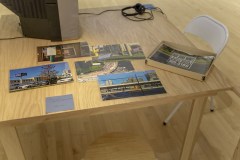 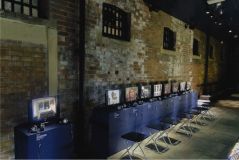 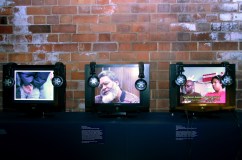 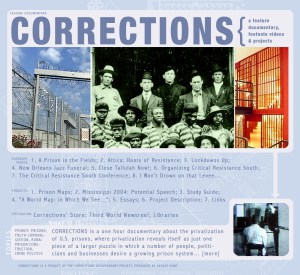